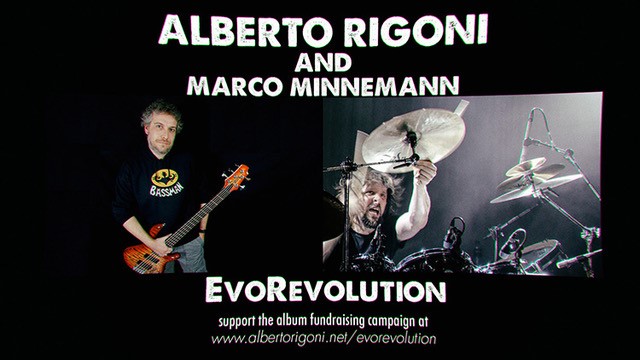 "The composition and production of this new album will be quite challenging. The album will consist in a 33 mins track divided in 6 chapters and it will be just basses and drums. I always dreamed to compose something like this and together with Marco Minnemann we creating something quite interesting (at least we hope!)!! " - Alberto Rigoni

Marco Minnemann says: "Alberto approached me with the idea of adding drums to a fairly long piece composed mainly on the bass guitar. It goes in chapters and takes you on a trip through a variation of sensitive and dynamic soundscapes, leads through heavy rock song like parts, odd meter prog or jazz orientated sections and many more surprises. I was immediately up for this adventure and also enjoyed the musical freedom I was given for this production. Truly an enjoyable and great time being part of this release. 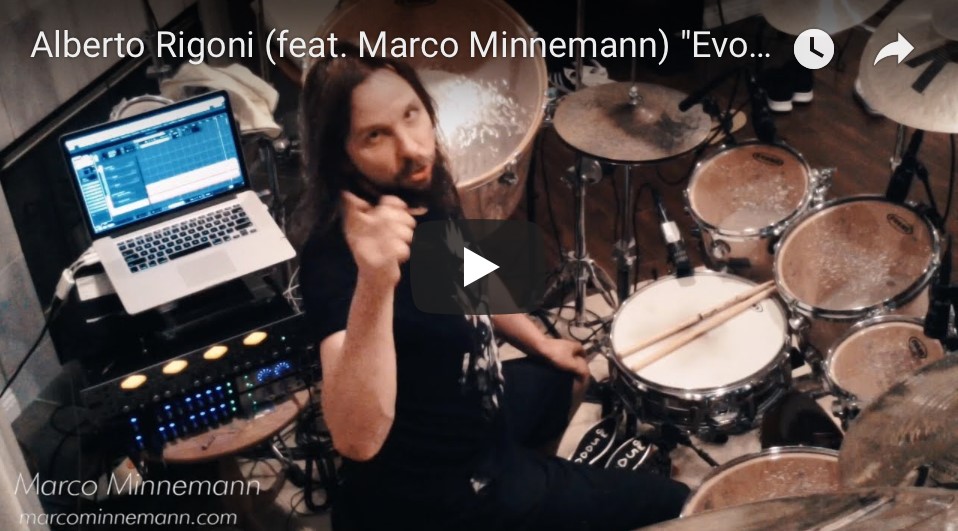 As an independent artist, Alberto Rigoni is looking for supporters who can help him in reaching the budget for the production (recordings, mix, mastering, artwork etc.) of this new album and started this fundraising campaign that will end on April 10 2018. Parts of the income of the fundraising campaign will be donated to charity - association that helps deaf blind children

You can join the campaign at www.albertorigoni.net/evorevolution/

The album will be released later this year with PR handled by us.