THE LOVE ME NOTS - Sucker 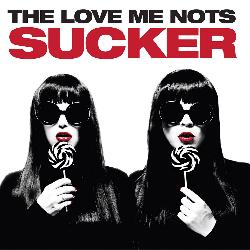 product: The Love Me Nots - Sucker

Sucker (2014 Bad Reputation Records / Atomic A Go Go Records) is the latest release from Phoenix garage act The Love Me Nots. The album title is a dedication to all those poor souls who have been - or still are - suckers in love. For the first time in five years, these new recordings feature all of the original band members: Nicole Laurenne (vocals/organ), Michael Johnny Walker (guitar), Christina Nunez (bass), and Jay Lien (drums). Sucker, recorded by Bob Hoag in Phoenix and mastered by Jim Diamond in Detroit, represents a full-blown return to the raw, pounding, blues-influenced garage sound of 2007’s In Black & White and 2008’s DETROIT. The Love Me Nots are back. Get ready to rock, suckers.

THE LOVE ME NOTS are a fuzz-and-farfisa rock n roll band. The quartet formed in Phoenix in 2006 with vocalist/organist Nicole Laurenne, guitarist Michael Johnny Walker, bassist Christina Nunez, and drummer Jay Lien. The band has released four full-length albums on its own label, Atomic A Go Go Records, all produced by Detroit’s Jim Diamond (The White Stripes, Electric Six, Dirtbombs), and have a fifth album ready for September 2014 release. Tracks are currently in regular rotation on Sirius/XM Radio and are airing on syndicated radio and television shows (Rescue Me, Fairly Legal, Being Human), more), and the band has been the subject of multiple feature stories in Rolling Stone, starred in Fender Guitar’s 2014 promo videos, charted in the CMJ Top 100, aired on an official NASCAR television ad, have appeared on notable compilations worldwide, performed live on radio stations across the United States, saw the European re-release of its entire discography plus a remix album on Bad Reputation Records (Paris), self-produced three official music videos, and have been included in many annual “Top 10” lists including The Village Voice, The Austin Chronicle, The Phoenix New Times, RockPress (Brazil),and more. Laurenne was named “Best Frontperson of 2010” by The Arizona Republic, Walker was personally featured in Fender Guitar’s video The Soul of Tone with Dweezil Zappa,and the band’s single “Demons” was awarded “Best Garage Song of 2011” by KWSS (93.9 FM Phoenix). The band has toured the United States, Canada, and Europe, and recently signed with Twisted Rico Management (Pittsburgh). 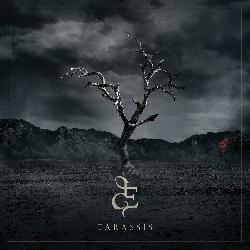 Tarassis is the second album release from the Swedish melodic metal band dEMOTIONAL. Since the start of the bands journey 2009 their music have acknowledged from a broad audience and reviewers and their first album State: In Denial was actually placed at a 5th place at the Swedish national rock charts. dEMOTIONALs music has, like the band, become more mature and complex over time. Recorded at Studio PH (owned and operated by Pontus Hjelm, Dead By April) the band have experimented with their sound and gained influences from a wide range of genres that they combined with the party driven tunes and notable lyrics, that makes them what they are. 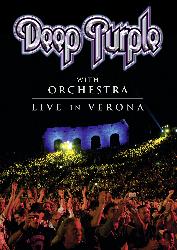 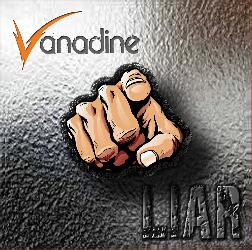 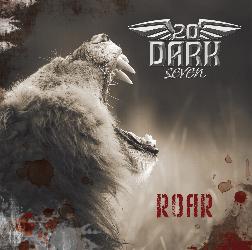 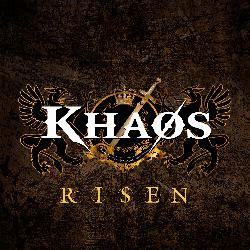 PR territory: Europe (without the UK)

Khaøs are back after their critically acclaimed debut EP ‘RISING’ released in late 2012. ‘RISEN’ is its logical continuation and is the band’s first full-length album containing twelve new songs. The new album was recorded under the direction of Rolf Munkes at his Empire Studios in Germany (Empire, Majesty, Razorback, Tony Martin) and mastered by music legend and award winner for Adele’s ‘21’ Tom Coyne at Sterling Sound in NYC.

KHAØS, is a Swiss/American band featuring Chandler Mogel on vocals, Mark Rossi on guitar, N I c Angileri on bass and Trevor Franklin on drums.

KHAØS was formed in June 2012 around the idea of making music without any kind of compromises. The band name itself reveals the main musical target: to let creativity, musicality and energy flow, destroying barriers and breaking through obstacles. Music itself is the centerpiece of this work.

KHAØS is a project on a global scale, involving two continents, America and Europe, and going possibly beyond. This came together thanks to the internet. It was an idea they wanted to put to the test. 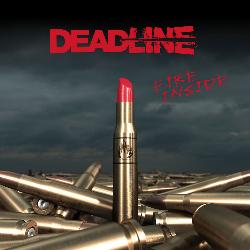 Deadline hit the scene in 2009, after two years of seeking out a steady line-up, ready and hard willing to knock down the listener with their blend of modern and classic hard rock anthems. Their sound was shaped by the influences of each band member - guitarist and founder Joris Beraud, guitarist Gabriel Lect, lead vocalist Arnaud Restoueix, bass player Sebastien Debbane and drummer Nicolas Ballu - ranging from the 70’s to current decade’s rock ‘n’ roll. The guitar work was inspired by the likes of Slash, Doug Aldrich and Steve Vai while the vocals have been mainly influenced by bluesy hard rock singers such as Robert Plant and David Coverdale, as well as heavier rock singers like Ronnie James Dio. In late 2010, US multi-platinum producer Beau Hill got in touch with Deadline through their MySpace page and the band jumped the chance to collaborate with the legendary producer who has worked with world-famous bands such as Ratt, Winger, Alice Cooper, Warrant, and Europe. After releasing their first hit single «Dance With Style», followed by a second single «Heading West» (both engineered by Beau Hill), the band took over like a storm on several FM and internet radio shows in both Europe and the USA.

Their first EP, engineered by Beau Hill, was released in February 2012 on Sliptrick Records who had signed the band. In a few months time, the EP hit almost 15 000 plays on streaming websites.

In the summer of 2012, Fabrice Trovato (ex-Trente, Still Square, Eric McFadden…) became DEADLINE’s new drummer following the exit of Nicolas who departed to focus on his family.

By the end of 2013, the DEADLINER’s decided to record their first full-length album with sound engineer Thierry Velly (Totem Studio), ready and willing to turn the hard rock world upside down with their powerful and sexy vibes!

Packed with hard rock anthems, « FIRE INSIDE » is ready to be unveiled…