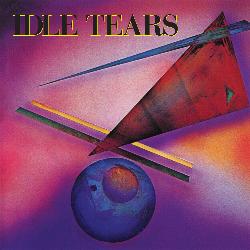 Originally located in Chicago, USA Idle Tears relocated to Los Angeles when they signed a record deal with MCA Records in 1986. Centered around guitarist Dan Pritzker and female vocalist Liz Constantine, the band played typical mid 80’s AOR. They released their self-titled album in the same year which through the years became a sought after, rare classic of the genre. ‘Idle Tears’ unfortunately remained to be the only released by this band before their musicians moved on. Their members later could be found on recordings of bands such as Signal, Sonia Dada and Ministry. 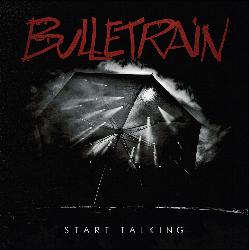 ANGELS OR KINGS - Out Of Nowhere 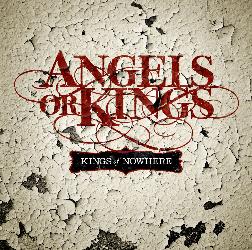 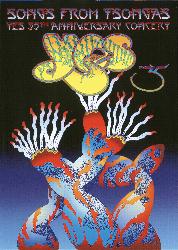 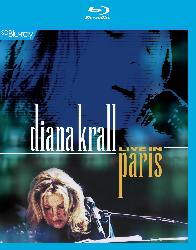 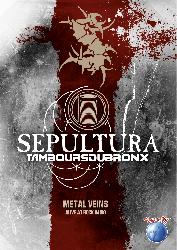 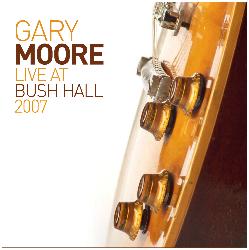