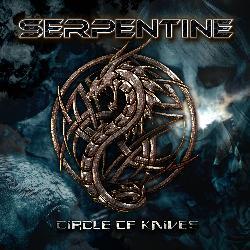 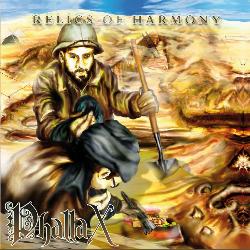 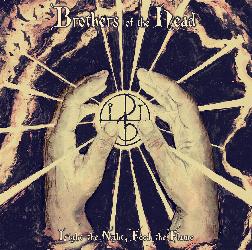 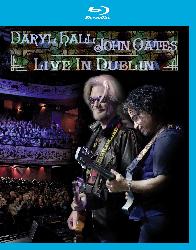 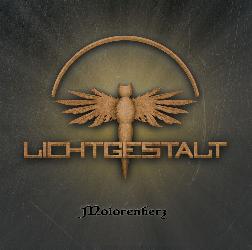 The Lichtgestalt was born. She is the melting pot for old & new, for light & dark and the power of the sounds & lyrics. The founding of this alloy consists of the only, the true steam which means everything to us. We stand in for the richness of the universe in all it's colours and shapes - except of brown - because we do not have shit for brains.

After the release of the successful EP “Entfessele den Sturm” in 2014 which took the German Club Charts by storm, stayed there for 10 massive weeks, and received many great reviews from the press, the band from North Rhine-Westphalia now returns with it’s debut album “Motorenherz” which will be available from April 3rd, 2015 on Danse Macabre Records. In the studio, the quartet once again was joined by producers and sound engineers Martin Buchwalter and former Rage guitar player Victor Smolski.

Right after the release of „Motorenherz“, Lichtgestalt will tour Germany. The dates will be announced soon! 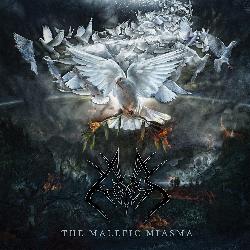 AGES was formed during the harsh Swedish winter of 2011. Into existence came "From the Ashes of Time", the first in line of AGES songs. A distillate of dormant black metal urges, the spawn of years of abstinence.

After intense times of composing, producing and recording, eight songs merged into one compendium - "THE MALEFIC MIASMA".

The discerning eye of BLACK LODGE RECORDS caught a glimpse of the faint glow that was AGES. Strengthened by this union, the flickering light will intensify, soon to burn like a beacon in the midst of the ongoing regression into the dark ages. The pyres will be lit on April 24th, 2015 upon releasing "THE MALEFIC MIASMA" to the world. And so it was foretold.

Reactions upon releasing the first songs where overwhelming and soon a steadfast fan base was established. With the releasing of "THE MALEFIC MIASMA", AGES seeks to spread the enlightening words of reason, not only to the mere horizon, but beyond.

THE LEATHER NUN - Whatever 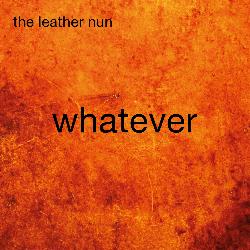 product: The Leather Nun - Whatever