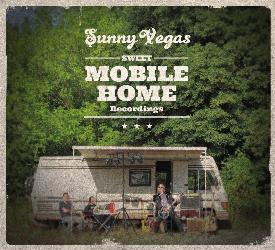 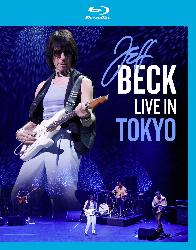 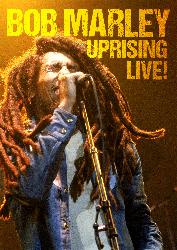 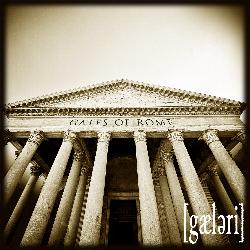 Celebrating their 20th Anniversary, the four original members of Swedish hard rock act [gaeleri] reunited and decided to fire off the occasion in the best way possible - by recording a brand new album!

In the autumn of 2012, lead singer Anders Vidhav (Bengtsson) and guitarist Niklas Rollgard shared a few beers at a local pub in Copenhagen after visiting a great concert and talked about the years that had passed - and the emptiness that the disbanding of [gaeleri] a few years earlier had caused. That evening was a turning point, and they decided to get back writing music together again and to invite the other original members of the band to a reunion.

More than twenty years ago, in 1992, the band [gaeleri] took their first step on a journey that would last for more than thirteen years, and result in three albums and frequent touring around Scandinavia. The albums were well received by the international music press, and the band was rewarded with numerous reviews, - pointing out the band as strong competition to bands like Whitesnake and Thunder. The musical trademark of the band was always strong melodies combined with the excellent voice of Anders Vidhav (Bengtsson), the brilliant guitars by Niklas Rollgard and the solid foundation of Jonas Andersson’s bass, - all backed up by Patrik Borgkvist’s powerful drums. Together the four members of [gaeleri] form a strong musical unit inventing the unique [gaeleri] sound.

The new album, “Gates of Rome”, is an amazing comeback; [gaeleri] sounds more vibrant and alive than ever, with a fresh hard sound delivering 10 classic songs. The album was recorded in Ladahland studios Helsingborg, Sweden, with Jokke Petterson as co-producer and engineer. The final mixing was done by Anders "Theo" Theander at Roastinghouse Studios, Malmoe, Sweden.

We’re proud to welcome back one of southern Sweden’s most interesting hard rock acts. 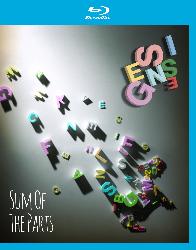 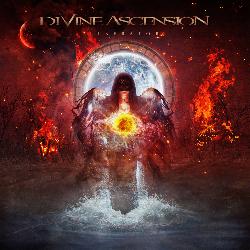 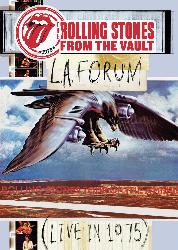