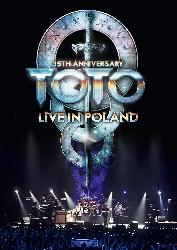 Reformed Swedish AOR legends ALIEN have entered #75 at the official national Swedish sales charts and #4 at the Swedish metal charts with their critically acclaimed comeback album “Eternity” which was released on AOR Heaven on April 25th, 2014. Well done guys! 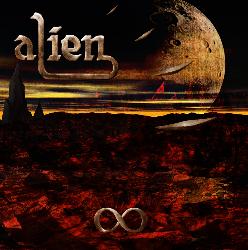 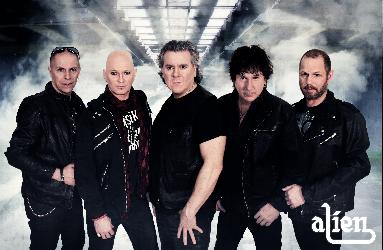 The album also gets fave rave reviews – here are some quotes:

“It deserves to be placed between Signal’s 1989 Loud And Clear and Survivor’s 1984 Vital Signs in the record collection of every self-respecting AOR fan.”(Hardrockhaven.net, USA)

“Released on the aptly titled AOR Heaven label, "Eternity" attests to the love and passion that never fades over time or distance like it sez in the Survivor like 'Burning Heart' - Alien are truly back and with a number one album!” (Battle Helm)

below you find the key information about the next PR release: US singer JESSIE WAGNER and her group ENVY. Their 7 track EP is entitled

“Army Of The Underground” and will be released digitally in Europe via all the usual outlets as download and legal stream on May 23rd, 2014.

JESSIE WAGNER currently is one the backing singers of the artist KID ROCK and the former lead singer of the dance group CHIC.

This release will be promoted in Europe through us digitally via Haulix and music will be available there from tomorrow.

Please check out (and share) the video link for the title track of the EP “Army Of The Underground”: http://youtu.be/lI-mkBuIVCk 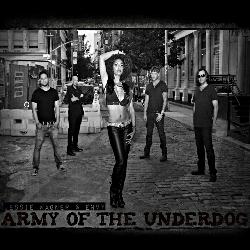 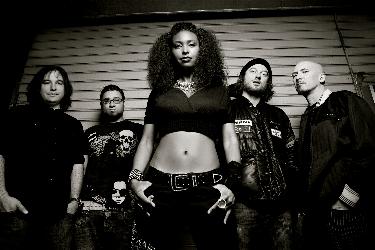 Jessie’s newest project is the pop-rock/ Classic Rock E.P., Army of the Underdog, written and produced by her band, Envy. Envy blends the soul of her voice with the fervor and intensity of gutteral, guitar - driven rock; thus creating a hybrid sound that is unique and exciting. They are currently performing in and around New York City.

below you find the key information about AOR Heaven’s upcoming June 27th releases from DEAD END HEROES and ACACIA AVENUE.

As usual with AOR Heaven, we’re in charge for the PR in Europe (excluding UK) and the albums will be submitted digitally via Haulix (later today).

Both bands will be available for interviews as well!

Have a rockin’ week! 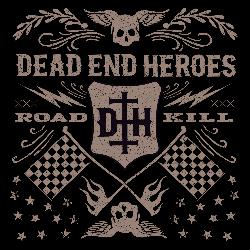 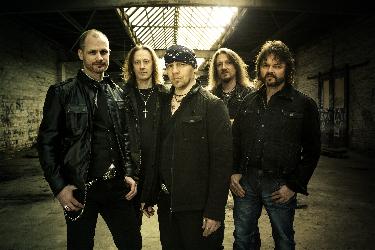 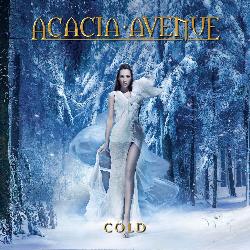 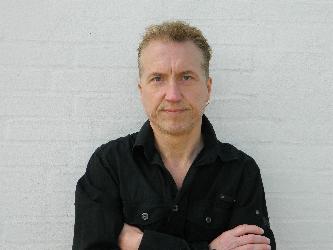 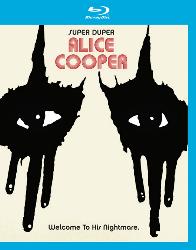