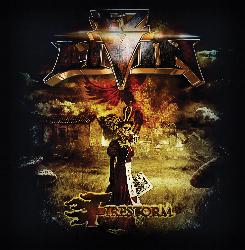 Here come some excerpts of what the press says about “Firestorm”:

“Classic Rock par excellence with a bit of a modern touch that will suit every Classic Rock fan!” (ffm-rock.de/Germany)

“This is a mega packed musician frenzy, veteran guys showing their worth with tremendous skills… Highly recommended.” (metal-temple.com/ Israel)

“This album has so much soul and passion it set me on fire…. man, this album is sex!” (Battle Helm, Sweden)

“EZ LIVIN‘  are ready to rock the European stages again in April 2014! They’d certainly be a band I’d be looking to put into the diary…” (The Rockpit, Australia)

MOTHER ROAD’s debut album “Drive” will hit the stores in the last week of May!

Ready for take-off! Our management band MOTHER ROAD’s debut album “Drive” will hit the stores in the last week of May! The track list for “Drive” looks as follows: 1. The Sun Will Shine Again 2. Feather In Your Hat, 3. Drive Me Crazy, 4. Out Of My Mind, 5. These Shoes, 6. Dangerous Highway, 7. Poor Boy (Long Way Out)
8. Dirty Little Secret, 9. Blue Eyes, 10. Still Rainin, 11.On My Way

Stay tuned for more news at this space as soon as available!

below you find a Youtube link to Swedish rocker’s SKINTRADE’s latest video clip for the track „Monster“ which was taken from their new album “Refueled” (out now via AOR Heaven). 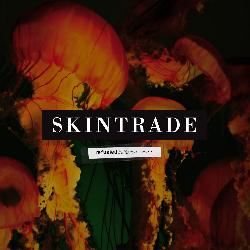 We still have got Haulix PR downloads for radio & press available (Europe, except the UK) of this record which was released on Friday last week!

SENSATION – THE STORY OF TOMMY 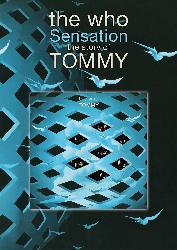 Titel: Sensation – The Story Of Tommy

below you find the key information about the new album „Atlantis“ by one of Germany’s leading Americana/ Folk/ Country/ Rock bands: MOONBAND. “Atlantis” is the third studio album by this Munich based group.

Please get in touch with us if you would like to obtain a promo copy of the digi pack from us! 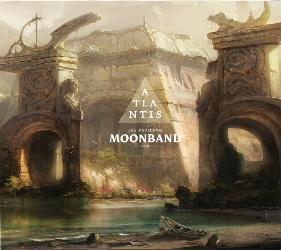 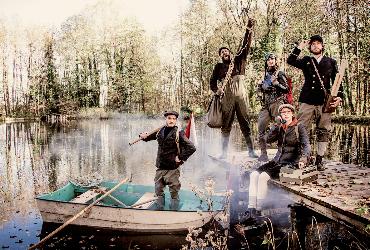 In August 2010 THE MOONBAND's debut album OPEN SPACE was released. One of the biggest German newspapers (Sueddeutsche Zeitung) described it as „extraordinary smart Country & Folk with an enormous catchy, variable, and steady growing spectrum“. Bavarian Broadcasting Corporation (BR), a big countrywide public service broadcaster, choose it album of the week („wonderful folk“) and included tracks in their rotation lists. And THE MOONBAND was even noticed outside Germany: „An interesting and engaging debut that deserves notice.“ (americana.co.uk).

On their second album DENAVIGATION (released 8/2011) THE MOONBAND sharpened their unique style. SZ commended „they emancipated themselves from the great heroes of the Neo-Americana movement. Nevertheless it can happen that one asks if it's Bob Dylan, when this album by the fantastic Moonband is on.“

On March 21st 2014, THE MOONBAND's third album ATLANTIS will be released. ATLANTIS was recorded live in an old, secluded house in the Bavarian Forest. ATLANTIS catches THE MOONBAND genuinely, just like being in the same room with the band.

On ATLANTIS the band brings into question what you may call folk music, while at the same time upholding their own story as a steady advancement: New facets, new instruments and surprising twists make THE MOONBAND louder and more urgent.

„Wonderfol folk, independent from times and places. Like the sound of their brothers-in-mind, the Americana heroes Calexico, The Moonband follows the American folk tradition, without being frumpy at all.“ (Bayerischer Rundfunk)

„The Moonband once again proves, that superb Country-Folk does not necessariely have to come from USA. The Bavarians don't have to hide behind their mates from overseas. This CD is simply perfect!“ (Das Musikmagazin)